As the media moves its attention to Japan, Gaddafi forces continuing to win back more territory from rebels.
Near Benghazi.

Al Jazeera cameraman Ali Hassan Al Jaber get murdered near Benghazi Hawari. Some assailants opened fire by a so called “armed ambush” on a crew van carrying Al Jazeera Arabic Team on Saturday, Ali Hassan al-Jaber. The attack occurred when the team retuning from filming of some protest outside Benghaszi Libya second biggest city.
Video: A crowd gathered in the city’s main square to honor al-Jaber, a Qatari national. They waved Qatari flags and chanted slogans in support of Al Jazeera, such as “with our soul, our blood, we’ll defend Al Jazeera.”

It does not matter where you live. We’re all asking for a simple thing, “Freedom”. The internet open? a way for the world to see deep into the truth what happing behind the wall of silence. Free press is one of the cornerstones of an open society and democracy.
The Arab League has called for the establishment of a No Fly Zone to prevent further bombardment of LIbyan innocent citizens.

Journalist Cameraman Ali Hassan al Jaber is destined to become the first death of any journalist since the Libyan Civil War revolution began on January 15, 2011

We want to thank all our colleges for taking that much risk on your lives to broadcast these stories to the world.

My deepest condolences to the Mr. Jaber family and the Al Jazeeera team.
Rest in peace Ali Hassan al-Jaber. 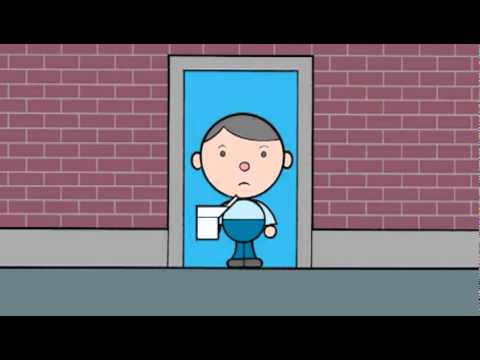