What is watching these TV Dog ?

Funny Dog watching TV just a beer and some popcorn are missing probably he forgot that his a dog. Is that the feature of classical TV ?

Wenever you wonder who is watching your film and movies you done for a TV channel. You could be surprised why you put all your creativity and effort, spend money for expensive camera equipment, cut scene by scene and develop a script that target and entertain exactly your audience.

When you watch these Dogs and Cats watching high concentrate there TV Channel with a interested that would the advert industry wish to get from there human viewers too.

Here the original Garfield , no stress for that cat

The TV screen humanoid cast for a pets audience. Not shure if these is a american phenomena but definitely our way how we and our pets are using there TV channels.
Probably some Broadcaster should think about a new TV channel exclusively for house animals.
As the Stats say that about 15 million of them are living between us, nearly every channel have at least one animal Channel . by myself i had the luck too shoot a kind of German Doctor Zoo TV soap which is over many ears very successful. But i never thought that the viewer could be animals too. Some new approach to respect there wishes when crane panning like a giraffe or Steadicam moving along the dog perspective.
There are even some more crazy business out there like Pets Travel and holiday centres, Horoscope for Pets , pet boarding, Heathrow provides you with first class pet Airlines . 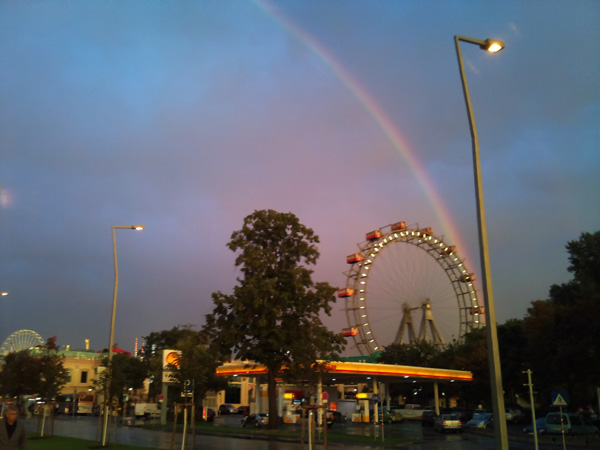