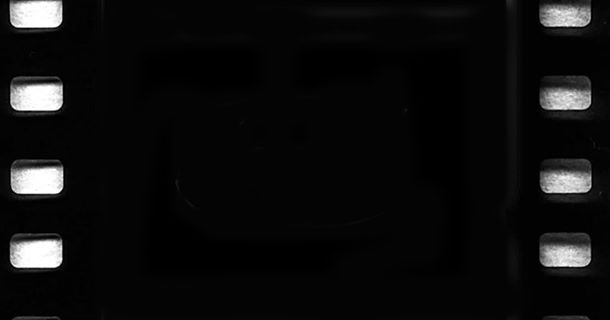 Super fast Comic Con Movie Sucker Punch just start and will be soon in Europe too. If you have seen Zack Snyder’s previous films 300 , Watchman you’ll have a good idea of what to expect with Sucker Punch. Zack Snyder often use Slow motion in fight scenes films, dolly in and out shots to get his  “visual tour de force “. Main Actor rocking  Babydoll Emily Browning Melbourne, Australia actor . The Movie get heavy Criticized by major News Paper NY Times to be violent and a nastier implications of voyeurism sexual violence against women. Some  sex scenes with Jon Hamm in Sucker Punch was censored  by U.S. censors.

Director of Photography: Asian American Chinese DoP Larry Fong commercial Cinematography on many Music Videos for REM ,Van Halen . Credits TV Plot of Lost also work on 300 and Watchman already together with Zack. He studied film at UCLA film school. He often used different stocks and pushed and pulled the film to his limits to get the look he want. He is used to included many visual effects shots (1300 in 300 Movie), and significant use of virtual set extensions and computer-generated backgrounds.”Knowing the film would have a very specific visual style, we did quite a bit of testing during pre-production. Director of photography Fong :We had six weeks to prepare for the 60-day shoot” interview about 300.About his workflow : “We took some digital stills during pre-production that were manipulated in Photoshop to approximate the final look. We envisioned clipped highlights and crushed shadows, which we dubbed ‘The Crush.’ That look ultimately became more contrasty, monochromatic and desaturated than we had initially envisioned. Apple’s iPhoto was also invaluable to me for organizing shots by scene” . Remarkable that most of his experience in photography and film was self-taught.

For the Colorgrading responsible colorist Stefan Sonnenfeld founder of Company3 @company3 with the DP for the great nuances of  Blue Green and some  warm mix he used to get these specific palette of colors and nuanced look at his other films. Some  of Sonnenfeld work include “I am Number Four” ,Watchman , Season of the Witch ,Unsopable , Alice in wounderland , Prince Of Persia , Funny People , Public Enemies , Unborn , Bad Boys II , Horseman ,Mummy , What Just Happend, 300 and many more . witch i will put on separate re watch list its lovely to view movies done by artist not by genre you get a deeper understanding of there work and how to.

Director short shoot:
Watchman and 300 Director and Writer Zack Snyder age 45 Filmdirector and Screenwriter his debut film remake of Down of Dead got heavy recognition and 300 which run into a Box office hit. Specializes in Comic Book adaption for movies. Maried with producer Deborah Snyder @zacksnyder  Ususual Films (cruelfilms ) , with six children. He is in talk for the upcoming superman movie.
Awarded with Clio Award and Golden Lion for hie Jeep and Frisbee commercial.

“If you don’t stand for something you fall for anything ”

“Sucker Punch” is an epic action fantasy that takes us into the vivid
imagination of a young girl whose dream world provides the ultimate
escape from her darker reality. Unrestrained by the boundaries of time
and place, she is free to go where her mind takes her, but her
incredible adventures blur the lines between what’s real and what is
imaginary,with potentially tragic consequences.