2012 has started rather well these Auroras shoot in Australia by  Alex Cherny.  He got rewarded with fabulous shoot of two Auroras  plus Milky Way 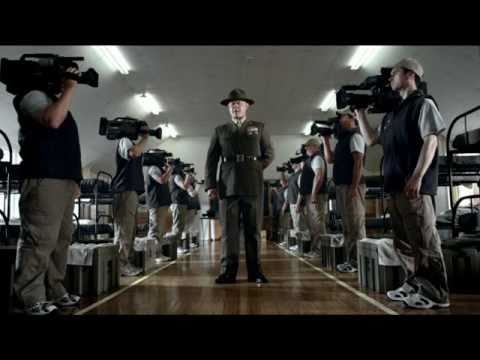