Just discovered one of the rare Making Ofs , one of my productions as DoP for tourism film actually these was a quite sweet one in turkey with a great team . Some Steadicam crane over Water and Areal Helicopter shoots for Turkeys major independent Tourism company Kayi Group .

On my briefing with the Heli pilot i ask him about the rules in turkey for helicopters and how deep he allow to fly in urban area.

He answered “we will fly as deep you like ” you can imagine that the desire and vision grows every second . The Fly over water straight to the beach where some guest relax in the sun was a bit too deep, the wet hear stay just straight up. To place a extra monitor for the pilot helps to navigate in sence of the picture ,there was during the fly not much need for talking everything was said in the pre briefing. Only lets du shoot 1 shoot 2 ect .

Steadicam EFP was all time on the Set but we only used it when it makes sense, probably the producers would like too see it more often in action but just for the client show . But shooting from the Speedboot with the Steadicam was my first time too . I only don’t what to drop with the gear into the see, so i added some extra safety belts between me and the boot.

Some fast light crane shots over water with the models needed a safety belt to prevent dipping with the camera under water, that worked just great we could concentrate on the image and had not watch every centimetre the camera gets to close to the swimming pool water surface.

Beside the film production also a Photo production runs with the same models ,what runs unusual smooth. And of course even in the making of , hidden most of the time behind a monitor  camera or a crane, but thats kismet in that job.

The only reason i get booked for that job was that they needed some extra beauty shoots for the cooperate Movie as a additional. 1 week shooting near the Beach and i get only once at night into the water bad luck for the Camerman but still it was worth. 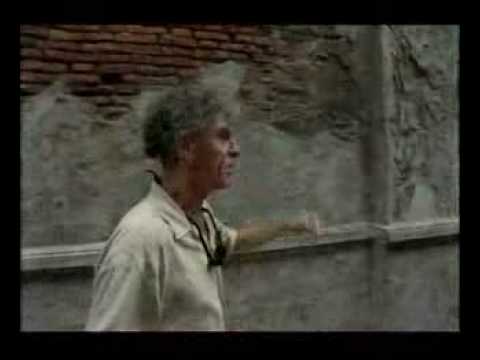