Amir Esmann 07/19/2010
Martial Art at his glance the one shot video from Cylob – Rewind with Chloe Bruce shot by visual artist Chris Cunningham -“When I was a kid, I found everything linked to technique fascinating. Even if watching those films was enjoyable, my real interest was finding out how they were made”. Most will know the björk robot video Love scene that is also from him.
Chris Cunningham Bio
Director Chris Cunningham’s work in music video, commercial, and video art are well known and loved. Cunningham first made a name for himself in the early 90’s in the art departments of major motion pictures, designing robots and creatures for Clive Barker and David Fincher. His work on Judge Dredd propelled him, in 1995, to work with the late Stanley Kubrick on his then-unfinished project A.I. (which was picked up by Speilberg).

In these video he used a 360 Box with a hanging remote camera system.

Here one of his last showreels ,never boring your audience 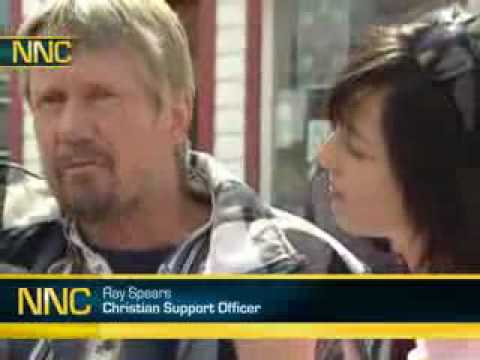