I bet AUSTRIA can reach 1 million fans before GERMANY

The bet Austria can .. What is the goal

The site was designed as an Social art experiment and for entertainment and to engage the Facebook user into the movie project (Phase3) done by the community . The film professionals stay in the background and give only advisees and hints.The Page members will choose who is the cast and how to tell the story.

The Projects target will be Conflict solution thou Social Netwokrs and edutainment – Social Movie Project “is the production of an interactive media program,Distributed and shared through Facebook and its users to get discussed. The Facebook users are active creators in this movie. Conflicts in its various dimensions to recognize, analyze and interpret. Concurrent tolerance and mutual understanding across cultural, historical and religious differences should be encouraged.
The Members produce the content while we only give small inspirations and advices .

Behind the whole idea is the Olympian Idea thats why it starts during the Olympic Winter games .The fan page symbolises the close ties and friendship with all countries to Austria and Germany.At the Oscar night the Fans reach 100.000 Fans in time when Christph Waltz get honoured as actor .

Why Austria versus Germany ?
Every move need a plot and some conflict that get solved during the plot .As it should be in german we choose these 2 countries as the main topic and actor .
Germany have about 10 times more population about 80 million and 4 million Facebook user but the Austrian and the strong grow of the Facebook Fans in Austria drive it forward  . About 1,7 Million Facebook user are online in Austria and the community is very alive .In relation to Germany with just 4 million members on the Facebook platform .
Many bets running on Facebook ,there is a historic misunderstanding between Germany and Austria .The huge big Brother goliath and the “small” Austrian david ,even in media and German TV Shows  some jokes about Austrian are very common like nick names for Austrian like “Ösi”  ,the meaning of the word ÖSI is something very different in Austrian dialect thats why they hate to get called that way .

The Page reach very fast a huge Fan base
But it helps the user to spread and share there Love to Austria farther than just with truistic or political topics .The Page is not against any country it should give a active platform for discussion and connect Austrians with Austria friends from all religious and cultural places to give a virtual weider horizon . 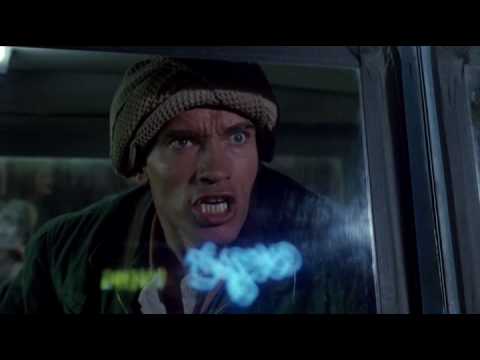 Who the hell are you … ?
0 0 votes
Article Rating
Subscribe
Login
Please login to comment
0 Comments
Inline Feedbacks
View all comments